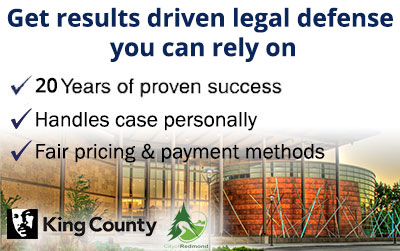 Have you been charged with a crime in Redmond, WA? You know you need a criminal defense lawyer, but finding the right lawyer in Redmond can be tough. You might feel pressured to hire a high-profile, high-priced attorney at one of the big law firms, or maybe you want to save your cash and try your luck with the public defender?

I’m Schoen Parnell, and I’m here to let you know that when it comes to Redmond criminal defense lawyers, you don’t have to choose between the sky-high fees charged by the big law firms or low-budget, bare-bones service from an over-worked public defender.

I own and operate Parnell Defense, a private, full-service criminal defense office that offers fair prices and a variety of reasonable payment plans. Since 1998, I’ve been successfully defending men and women against all types of criminal charges, including theft, fraud, assault, DUI/DWI and even murder one, and I’ve achieved countless ‘not guilty’ verdicts at jury trials in Redmond, WA.

As a private criminal lawyer in Redmond, I handle every single case myself – there’s no junior lawyers, clerks or paralegals to deal with here at Parnell Defense. I believe that every defendant deserves the best legal representation possible, no matter what crime they are charged with.

I always limit my caseload to a maximum of 40 clients at all times so I can give each case my full attention, and my clients can reach me 24/7 on my cell and through my personal email with any questions or concerns about their case.

Before you spend your hard-earned money hiring a large law firm, call me for your free, no-obligation consultation.

Redmond utilizes the East Division King County Jail located in Issaquah to book it’s arrests, however if this jail is at capacity you will be taken to the King County jail in downtown Seattle. After the police submit their reports to the Redmond city prosecutor’s office for review and filing charges will commonly be filed within roughly 2 to 8 weeks from the date of the arrest.

If a Redmond city police officer has arrested you for driving under the influence (DUI), you will generally be taken to the Redmond police department to conduct a breath test. It is common for officers to release DUI arrests after performing the breath test and completing the booking process. However, due to prior offenses or other circumstance you may be booked into jail.

Hiring a Redmond DUI lawyer can greatly increase your chances of either reducing your charge or having your cased dismissed altogether. Time is of the essence, request a consultation with me to review your case and discuss what options are available to you. 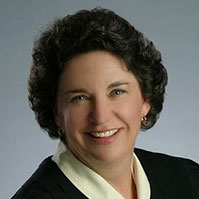 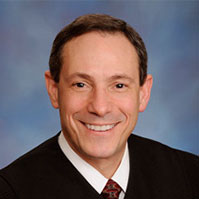 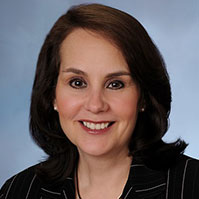 If you have any questions about your arrest in Redmond, WA don’t hesitate to contact me.