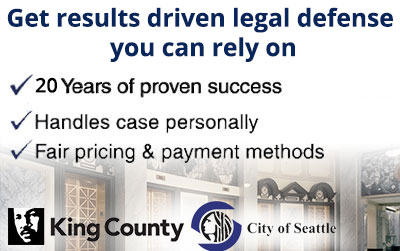 Have you been charged with a serious crime in Seattle, WA? If so, it’s important to know that time isn’t on your side – it’s important to act quickly to protect your rights, and your freedom. You need to hire an experienced Seattle criminal defense attorney – one who has the skills and experience to provide you with the best possible defense.

I am Schoen Parnell, and for more than 20 years I’ve helped men and women just like you facing criminal charges in Seattle – charges ranging from simple assault, to gun crimes, to murder one. I know that it can be tough to decide which criminal defense lawyer to hire – that’s why I’m here to help you understand your options.

Right now, you might think you have two choices – hire a high-priced, big-name lawyer from a law firm, or take your chances with an overworked, inexperienced public defender. That’s not true – you have another choice – you can hire me, a private criminal defense attorney in Seattle, Washington.

I own and operate my own law firm, and I handle every single one of my cases personally. Unlike other lawyers, I don’t assign cases to junior lawyers, clerks or students – when you hire me, you deal with me, 24 hours a day, 7 days a week.

Because I believe everyone has the right to fair representation, I offer reasonable retainers and a variety of payment plans. I also offer free, no-obligation consultations to everyone facing criminal charges in the Seattle area. Before you hire a criminal defense attorney, call me – I’m here to help.

Downtown Seattle is home to both the city’s municipal courthouse and the King County District Court (KCDC) West Division. If you or someone you know has been arrested in Seattle, the courthouse the case will be filed in is determined by which law enforcement agency made the arrest, or what type of offense the matter involves.

Misdemeanor or gross misdemeanor arrests made by a Seattle city police officer will be filed with the municipal courthouse. Seattle’s attorney’s office will prosecute the case on behalf of the city. Arrests made by a WA State Patrol Trooper or King County Sheriff’s Deputy are considered “state cases”.

WA State criminal cases typically have their charges filed at the KCDC’s West Division. The King County Criminal Superior Court is also located in the same building as the District Court. The Criminal Superior Court is where felony arrest charges are filed. In both instances King County’s downtown Seattle prosecutor’s office will represent the state.

Both courts jail their inmates in the King County Correctional Facility located across the street from the district court. I have had a lot of success in defending clients in both the district and municipal courts. I am familiar with both the prosecutors and judges, who will be administrating your case, contact me to gain further insight and to discuss how I can help. 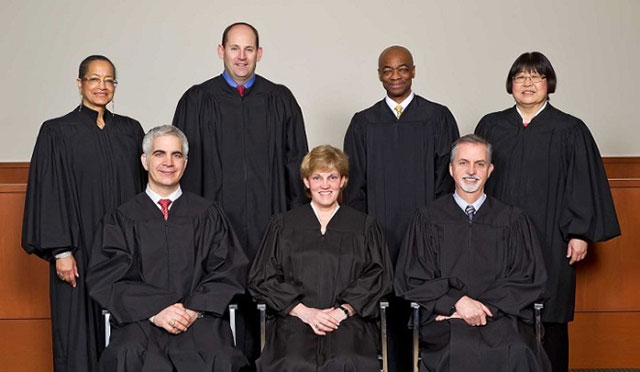 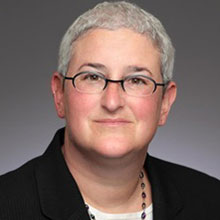 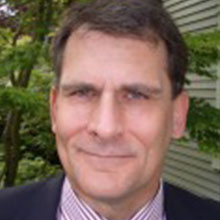 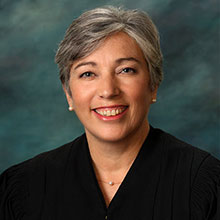 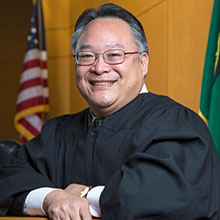 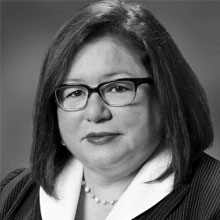 If you have any questions about your arrest in Seattle, WA don’t hesitate to contact me.